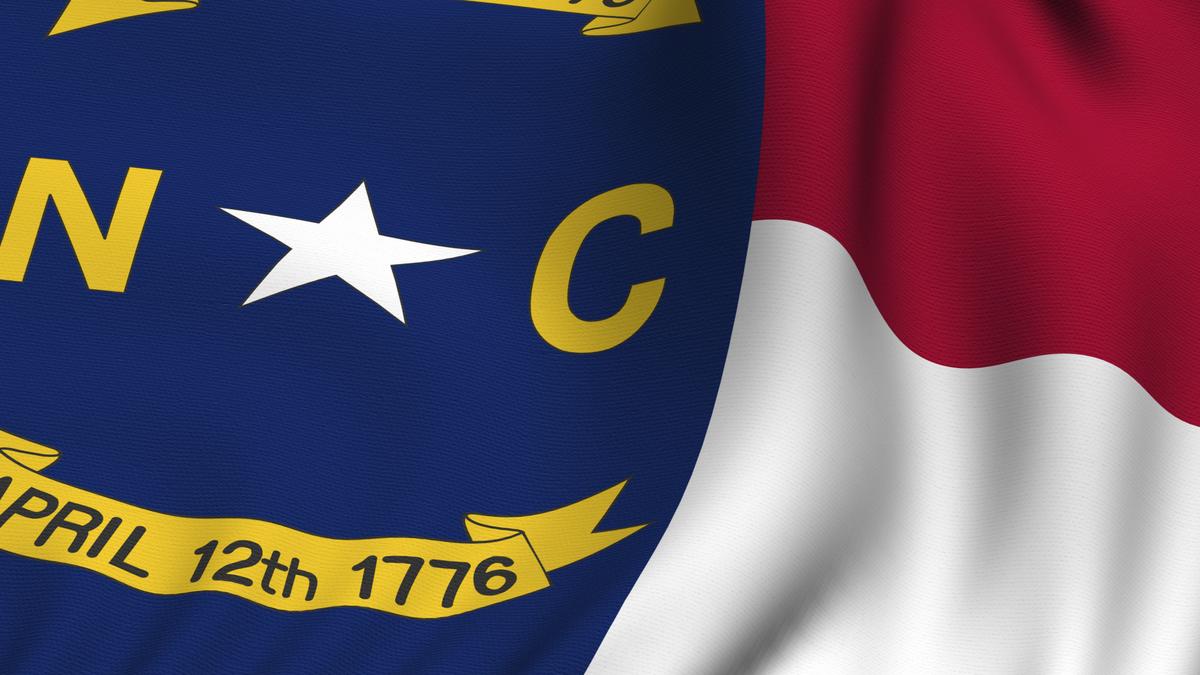 ATLANTA, GA – North Carolina has been named as the state with the Best Business Climate for 2021, according to Site Selection’s annual rankings. Over the years, the Tar Heel State has frequently appeared in the upper tier of state business climates ever since enjoying a six-year run in the top spot from 2005 through 2010.

“North Carolina consistently ranks high on our list of top business climates, tying for first place with Georgia in 2020 for example,” says Mark Arend, Editor in Chief of Site Selection. “But it claims first place by itself this year with the blend of location ingredients required by capital investors in key industry sectors.”

In a survey published with the rankings, workforce skills repeated this year as the most important criteria to site selector consultants for the sixth year in a row, with transportation infrastructure as second. Workforce development, ease of permitting and regulatory procedures, and utility cost and reliability rounded out the top five criteria.

In addition to workforce, Site Selection noted that North Carolina ranked high in many other factors including infrastructure, resources, and utility costs. The state’s tax structure, which includes the lowest corporate tax rate in the nation at 2.5 percent, is also stated as a business climate strength.

“These overall benefits of doing business are apparent in our communities. We are honored to be part of the growth and development for our great state,” added Hufford. “The Greenville MSA offers all of the things that makes North Carolina so attractive; strategic east coast location, low taxes and cost of doing businesses, high quality universities and colleges, abundant talent and labor, plus a tremendous quality of life that is second to none.”

Since 2020, the Greenville ENC Alliance has been part of five successful economic development recruitment and expansion projects that brought a total of $520.5 million in new capital investment and a commitment to create 1,010 jobs over the next several years.

“We congratulate the state level and local economic developers throughout North Carolina for working to cultivate a business climate that is the best in the U.S,” added Arend.